JWHEELJR [AT] GMAIL and be sure to include [DOT] and [COM] 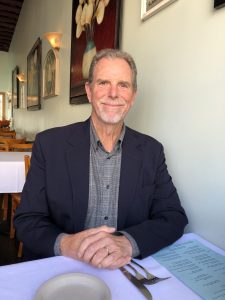 Jeff Wheelwright graduated from Yale College in 1969, with Honors in English, and from the Columbia Graduate School of Journalism in 1971. The first half of my career was spent in New York City. I was a public television producer (1971-75); a freelance television writer (1975-78); and the science and medicine editor for the monthly Life magazine (1978-89). Since moving with my wife to the coast of California, I have been on my own. Links to my books, recent essays, and best science articles are posted on this site.

Presently I’m at work on a book about Herman Melville in the Holy Land, a place he visited once and I four times, both of us pilgrims.